Jamshedpur FC’s most loved Brazilian and a consistent performer, Emerson Gomes de Moura (Memo) has signed a contract extension to stay put at the club for another season. The Brazilian stalwart will continue to impress the fans in Jamshedpur and across India the same way he has been doing since 2017 by being a part of Jamshedpur FC.

The Hero ISL 2018-19 season certainly displayed his on-field prowess as a midfielder. He was one of the top 10 players who made maximum number of passes this season. Memo also scored two all-important and magnificent goals for the club which even earned him Hero of the Match accolade.

Memo expressed his relish on being retained by the club: “I am very happy to sign a new contract with Jamshedpur. Since I came here in 2017, I have always felt good and the club has been very supportive of me. The team has helped me improve a lot, the fans have been fantastic, and I have an amazing understanding with my team-mates. I always try to give pleasure to the supporters with my performances and it is nice to know they appreciate my work. I hope we can repay that support by winning the Indian Super League.”

Club Technical Director, Julian Villar-Aragón added: “We are very happy to secure Memo’s services for another year. Since becoming a Jamshedpur player, he has regularly demonstrated his quality on the field, and we look forward to seeing him continue to flourish at the club.”

Jamshedpur FC, CEO, Mukul Choudhari added “Memo is family to us here in Jamshedpur FC. We are extremely happy that he has decided to continue his journey with us. When he joined us in 2017 we knew we had signed a special player but he has astouned everybody with his tireless and unselfish displays. I wish him the best for the next season and hope he continues to make our fans happy.”

Memo has appeared on all the games Jamshedpur FC ever played in the Indian Super League; from the 2017 beginning, until now. This season, he has played for 1599 minutes, making 1116 passes with a passing accuracy of 84.49%. We hope that Memo will continue to play an integral role in Jamshedpur FC’s success. 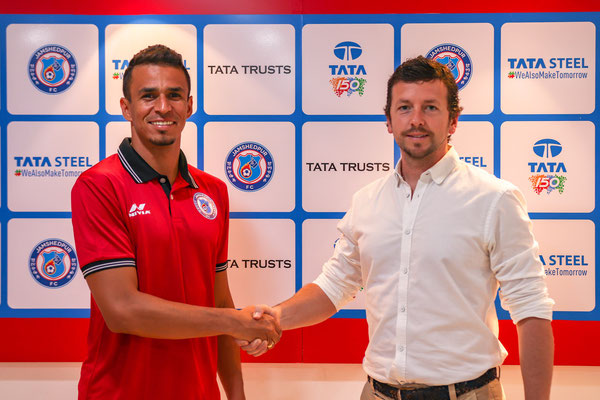 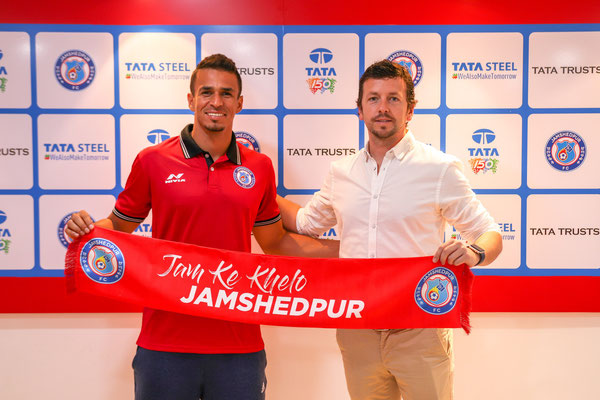 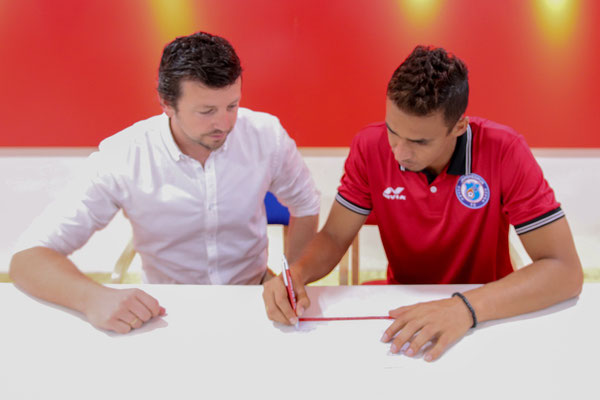